BLOGGING FROM A TO Z CHALLENGE

Orphaned Wildlife Rehabilitation Society OWL, also based in Delta, BC is a society of volunteers dedicated to the rehabilitation and release of injured birds of prey including eagles, hawks, falcons, and owls. OWL conducts guided public tours at the weekend year round and daily tours in July and August.

Note: PNPC has transported winged friends in need too!

Join us tomorrow for ECHO! 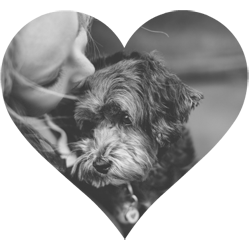 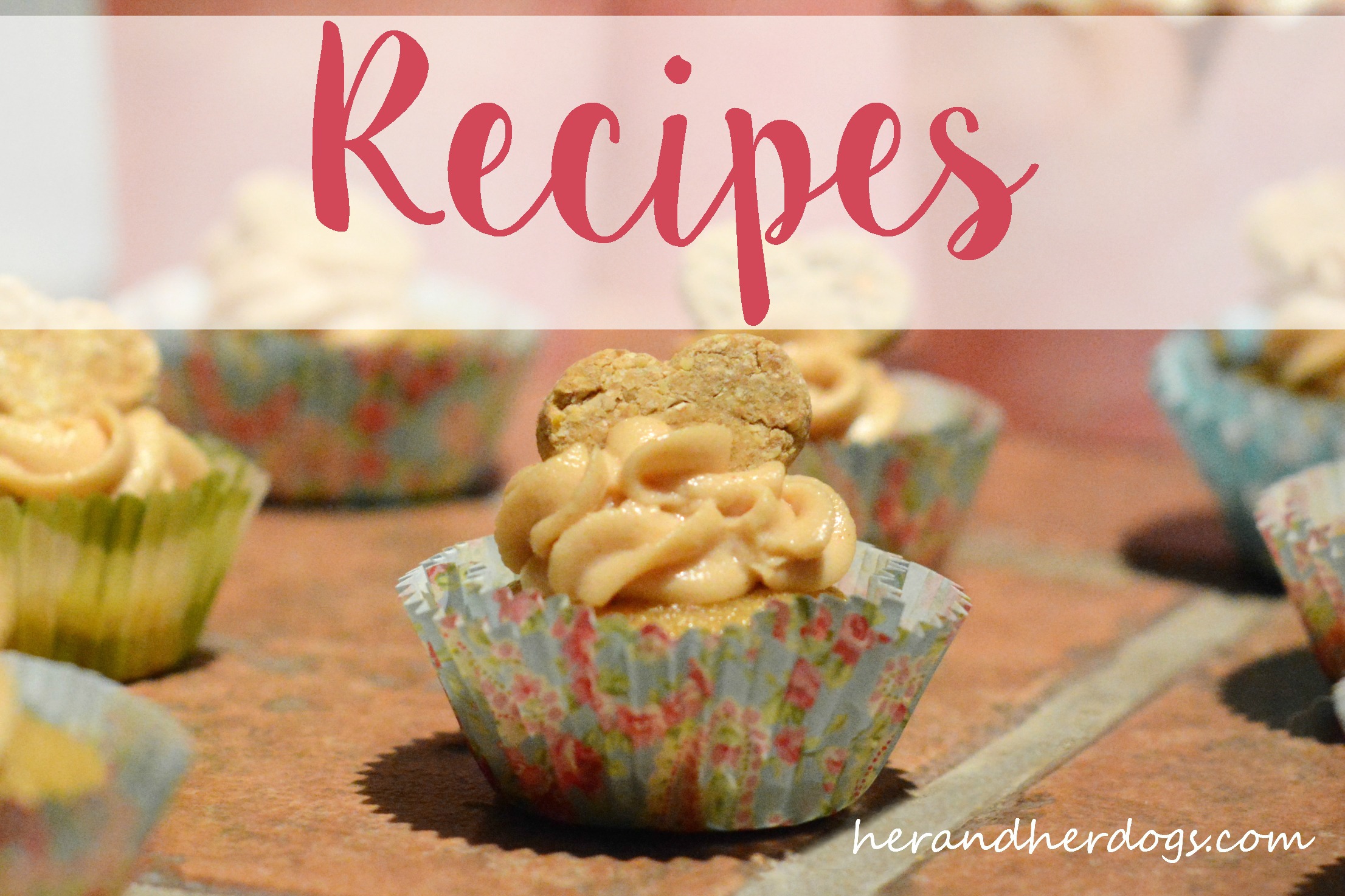 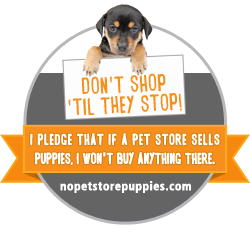 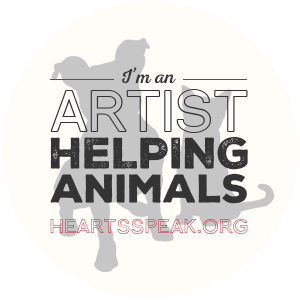